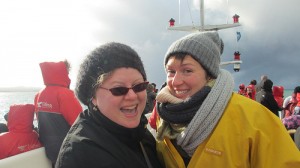 The rating reveals that Iceland is the country where women enjoy the most equal access to education, healthcare, political and economic opportunities.

The Global Gender Gap Index (GGGI) introduced by the World Economic Forum in 2006, is an outline of seizing the magnitude and scope of Gender–based disparities and tracking their progress. The index scale national gender gaps on economic, education, political and health based criteria and provides country rankings. The ranking are planned to generate greater awareness among a global audience of the challenges posed by gender gap and the opportunities created by reducing them. As a women account almost for one half of a county’s potential talent base the index monitor the strong correlation between a country’s gender gap and its competitiveness as it depends on how the county’s educate and utilize its women prospective.